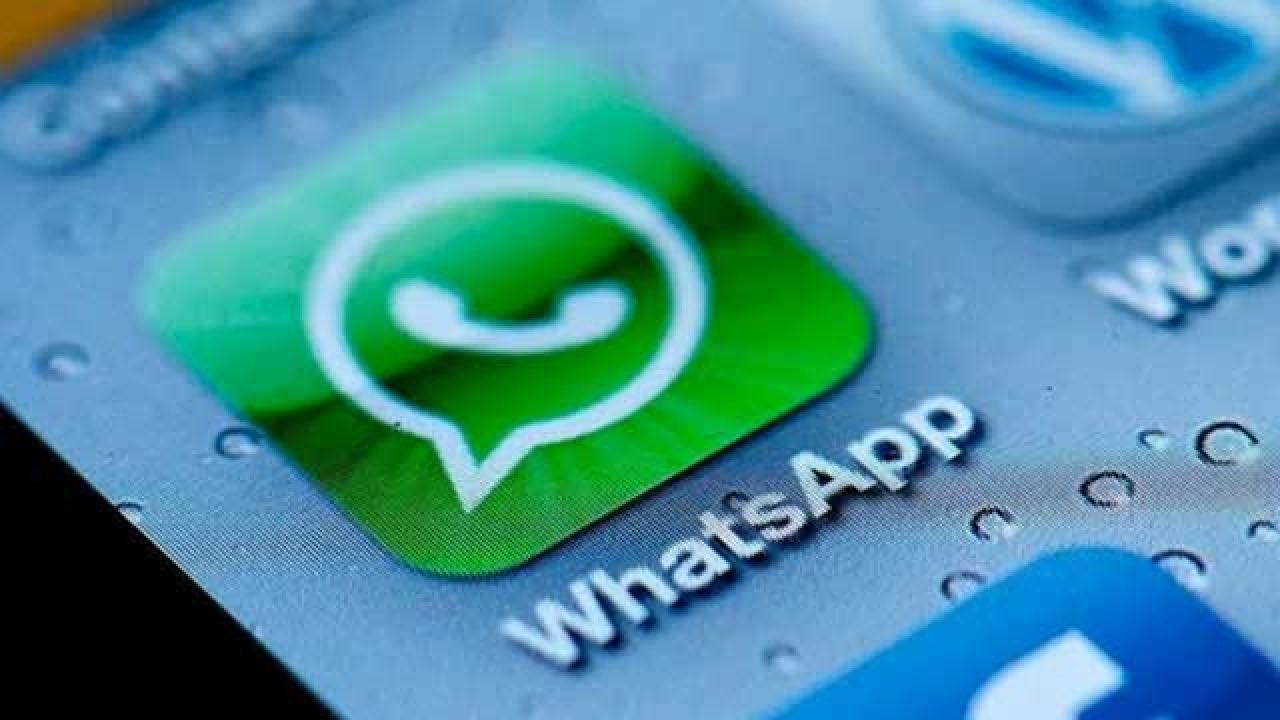 BENGALURU: WhatsApp could go live with its much-awaited payments feature as early as next month, according to people aware of the developments, providing the biggest boost yet for digital payments in the country.

The most widely used messaging app in India is at various stages of integrating its Unified Payments Interface (UPI)- based payments platform with State Bank of India, ICICI Bank, HDFC Bank and Axis Bank, these people said.

“The platform is already in beta stage (testing) with one of its partner banks. We expect the product to go live for consumers by the end of February, depending on how the trials work out,” one of them said.

The Facebook-owned messaging company received government approval to integrate with UPI in July, joining other global giants including Google that queued up to roll out their own versions of the instant payments facility that’s directly linked to banks. WhatsApp’s payments feature is highly anticipated because of the huge popularity of the app across diverse populations in India and its anticipated ability to bring a huge segment of the country within the digital payments ecosystem.

Bankers, however, say there are various security concerns that need to be addressed before the integration, especially with regard to data of bank customers.

Involves Many Levels of Encryption
“To be able to send money as easily as a text message involves ensuring various levels of encryption to keep the data safe,” said anot- her senior banker involved in the system integration process with WhatsApp. “UPI, by itself, also has a complicated settlement mechanism between various banking partners. These issues need to be attended to before the product goes live.”

WhatsApp will act as a top layer that will identify the sender and the recipient in the back-end. Since its payments platform will be integrated with banks, it will also identify the bank account of the customers. Finally, UPI will help settle the transactions.

UPI, which reported 145 million transactions in December, has emerged as one of the fastest-growing payments instruments since the demonetisation of highvalue bank notes in November 2016, mainly supported by the strong adoption of Google Tez, Paytm and Flipkart’s payments arm, PhonePe.

In China, mobile payments volume doubled to around $5 trillion in 2016 mainly driven by Alipay and WeChat Pay, a feature of the country’s largest messaging app. Tencent-owned WeChat has about 963 million monthly active users and Alipay about 520 million users. If India is going the China way in digital payments, it only shows the potential that app-based payments have in a country where smartphone penetration is growing rapidly and the central bank is promoting instant settlements in a major way.

Homegrown messaging platform Hike that went live on UPI in June reported 10 million financial transactions in November on a 100% month-on-month growth, highlighting the potential for WhatsApp’s payments feature. Hike, too, has more than 10 million downloads on Google Play Store.

“WhatsApp is expected to add stronger volume growth to the UPI platform,” said the first person quoted above. “Even if it starts off primarily with peer-to-peer transactions, if it manages to build a usage habit among its captive users, then taking UPI for merchant payments will not be a huge challenge.”