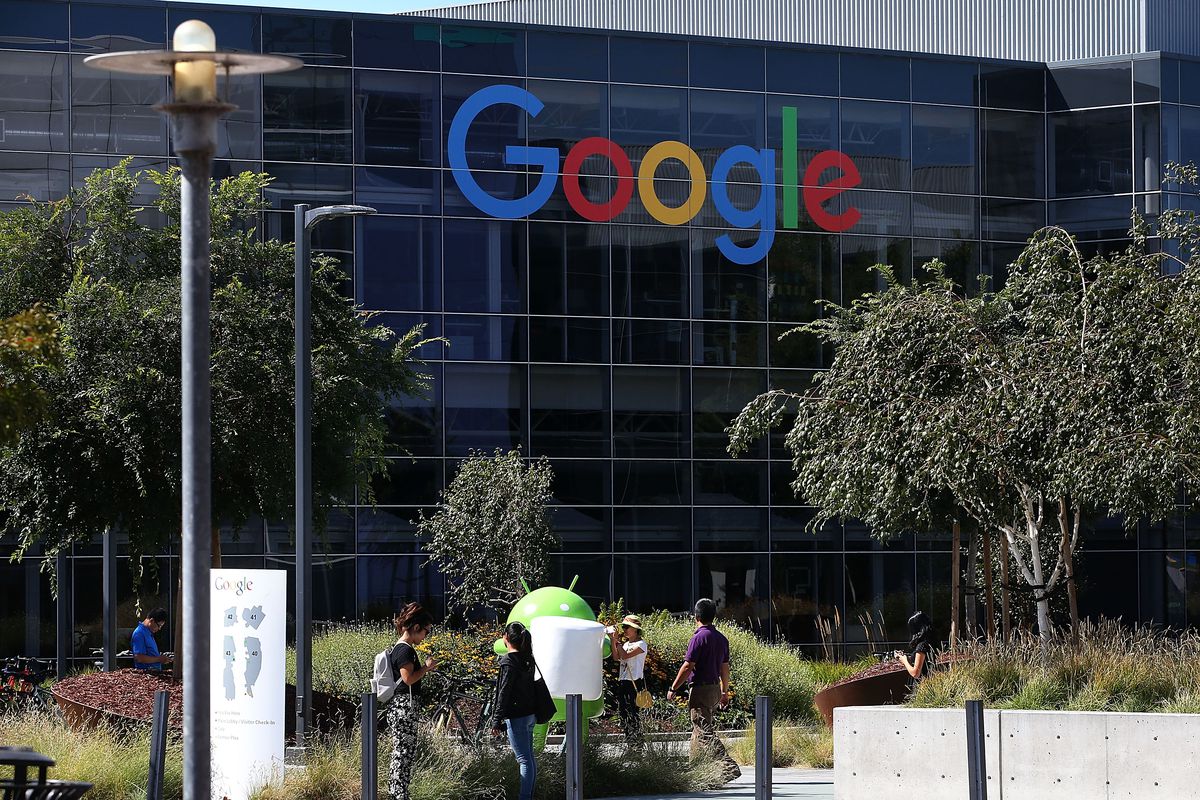 Allegations that Google has paid its female employees less than men and given them fewer promotion opportunities have been dismissed for now by a California state judge today, as reported by Reuters.

Superior Court judge Mary Wiss said that the lawsuit, which represented all female Google employees in California, was too vague, and asked that the plaintiffs file a new complaint for only the specific groups of women affected by pay discrimination. Wiss added that two of the three named plaintiffs hadn’t proven that the work they did for Google was equal to the work done by men who had been reportedly paid more.

After Wiss’ concerns were raised, a plaintiff lawyer, James Finberg, said today that he would file a new complaint by early next month.

“We work really hard to create a great workplace for everyone, and to give everyone the chance to thrive here,” Google said in a statement to The Verge. “If we ever see individual discrepancies or problems, we work to fix them.”

The lawsuit was initially filed back in September by three women — Kelly Ellis, Holly Pease, and Kelli Wisuri — who argue that they were placed on lower career tracks than their male colleagues and earned less wages and bonuses as a result. Ellis, for instance, said that she was placed on the front-end team, despite having experience in backend development and that the backend team was more prestigious, well-paid, and male-dominated. All three women have left Google over the past few years.

The case Ellis v. Google is the first lawsuit that accuses Google executives of gender bias, although it’s a commonly raised issue against tech companies, including Twitter and Microsoft. Both companies are also dealing with their similar lawsuits of their own.